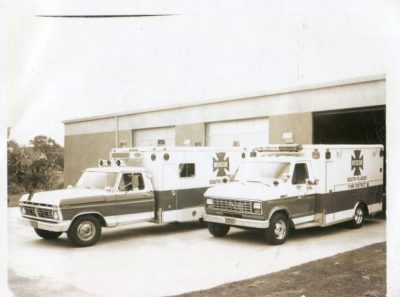 South Placer Fire District (SPFD) was formed in 1952 and was administered as part of the Citrus Heights Fire District (CHFD). CHFD operated a paid Fire District and brought a paid administrative staff to SPFD to oversee volunteer operations. In 1962, SPFD formally ended its agreement with the CHFD and the CHFD chiefs that were working at SPFD became the first full-time paid personnel of the organization.

The Loomis Fire District was formed in 1930 as a volunteer organization. In the mid-1980s, they hired their first paid personnel to respond to the increasing demands of medical calls within the District. Prior to the successful consolidation with SPFD, the Loomis Fire District was responsible for fire protection to the majority of the Town of Loomis and the adjacent unincorporated area surrounding the District. 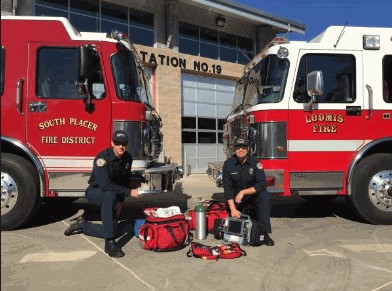 Today, SPFD operates five staffed stations and one volunteer station. SPFD operates three advanced life support (ALS) engine companies, one ALS truck company (ladder truck) and two ALS transporting ambulances. These crews also cross staff wildland apparatus assigned to each station during the wildland firefighting season. SPFD works a 48/96 work schedule; this schedule has the employees working two days on and four days off on a three-platoon rotation. SPFD responded to 2,400 calls for service resulting in 6,000 apparatus responses in 2015. Of the 2,400 calls, 75% were medical, 13% were fires, 12% were other calls including false calls and service calls. With the addition of the Loomis Fire District, the anticipated call volume is above 3,700 calls per year which will result in approximately 8,000 responses.

SPFD began its ambulance transport service in 1962 and has since continued to provide this service at the highest level possible within the County. The SPFD ambulance transport rights are protected under California Health and Safety Code Section 1797.201. In 2007, SPFD entered into an Exclusive Operating Area (EOA) Agreement with Sierra-Sacramento Valley Emergency Medical Services Authority (S-SV EMSA) without relinquishing SPFD’s 1791.201 rights. 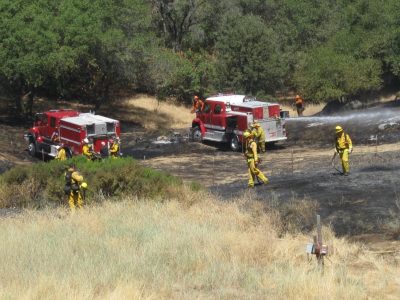 SPFD serves the communities of Granite Bay, Loomis, and southern areas of Penryn and Newcastle. SPFD covers approximately 55 square miles and serves a population nearing 42,000. The community is characterized as a bedroom community with high-end value homes and light commercial development. The average square footage for new residential homes is over 6,000 square feet with many homes over 12,000 square feet in size. The Loomis Basin is home to many family orchards and small ranches in keeping with the Town of Loomis’ motto, “a small town is like a big family.” The wildland urban interface threat is the biggest hazard to the entire South Placer Fire District. Other major hazards include two Southern Pacific railways, Interstate 80, and a Kinder-Morgan High Pressure Fuel Line running along the railway.

The District responds to structure, wildland, vehicle, and other types of fires that occur in the District. Medical emergencies, vehicle accidents, rescue emergencies, public service calls, and hazardous material response (at the first responder level) are part of the services provided. The District has Advanced Life Support (ALS) capabilities on most of its engines and truck companies in addition to the operation of the two ALS ambulances within its EOA with S-SV EMSA.

The truck company (ladder truck) located in the highly populated south area of the District has a full complement of vehicle extrication equipment (Jaws of Life) and rescue equipment, and is staffed with a crew trained to rescue citizens from vehicle accidents and other rescue situations encountered. Engine 18 also carries a full complement of vehicle extrication equipment to cover the northern areas of the District.

All of the District’s personnel are Emergency Medical Technicians (EMT) or Paramedics. The Paramedics have an expanded scope of medical practice to include advanced lifesaving skills including advanced airways, IV administration, and medication administration. The EMS Division is headed by an EMS Officer along with a Medical Director who is an emergency room physician at a local hospital.

The District maintains and operates OES Engine 380 under an agreement with the Office of Emergency Services (OES), allowing for the use of Engine 380 as a reserve engine and for training purposes. In return, when there is an incident anywhere in the state that needs resources, the District agrees to staff and respond Engine 380. In addition, the District has taken delivery of RT-14 an OES Type II Urban Search and Rescue Trailer. This resource is designed to be used locally and to respond to large-scale incidents within the state when requested by OES.

District personnel take pride in the organization and its accomplishments. We are honored to serve the citizens of southern Placer County. 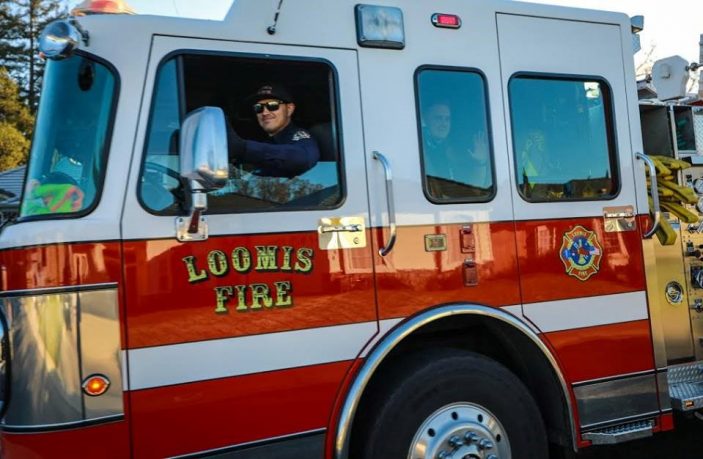 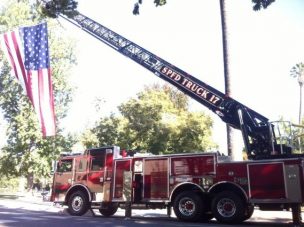 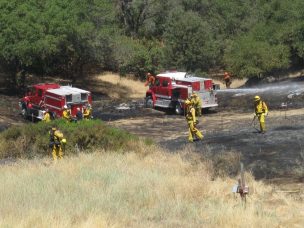 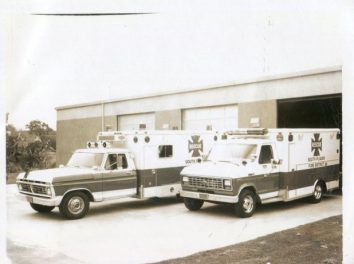 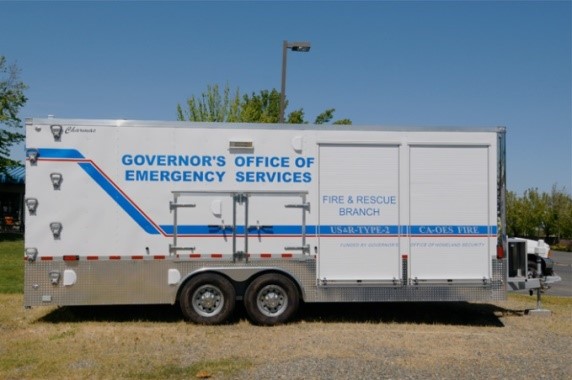 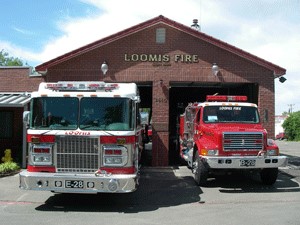 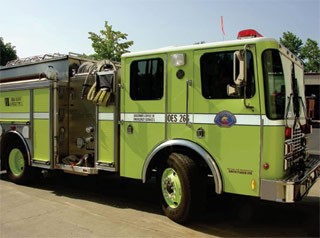